The YMCA of Darke County recently hosted their Annual Meeting. The Annual Meeting is an opportunity for celebrate and highlight the Y’s accomplishments over the past year, to recognize so

me of the individuals who went above and beyond to make the Y a better place, and to express appreciation to the Y’s board members and other volunteers.

Sam Casalano, YMCA CEO, spoke about the Y’s mission, which is to put Christian principles into practice through programs that build healthy spirit, mind, and body for all. He emphasized that the mission is centered on balance and a holistic approach.

Casalano said, “Every single one of us makes an impact on the planet every single day, and we can choose what sort of impact we’re going to make.”

He also spoke about how volunteers are crucial to the Y’s mission, saying that the Darke County Y is blessed to have many volunteers who give of their time and talent. Nationwide, more than 600,000 volunteers serve in more than 2,700 Ys in more than 10,000 communities. Volunteering is the ultimate exercise in democracy, Casalano noted, saying, “You vote in an election once a year, but when you volunteer, you vote every day about the kind of community you want to live in.”

The Darke County Y’s Volunteer of the Year award was presented to Jose Badell. Jose was a member of the Y’s swim team for 12 years, and has 30 seasons of swim competition under his belt. He stepped up to volunteer as the Darke County Sharks head coach this year. 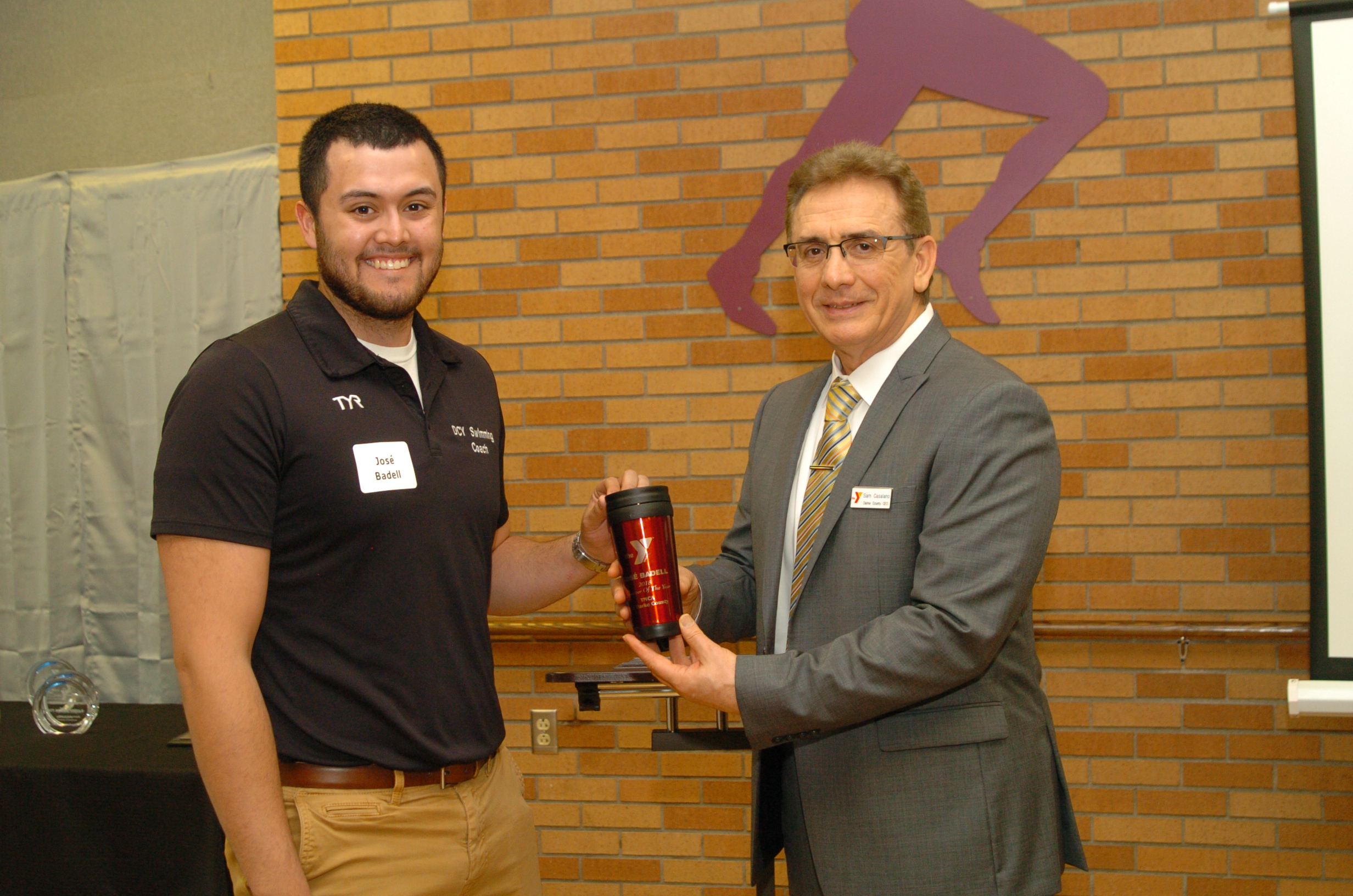 The Y’s Member of the Year award was presented to Gloria Hole. Gloria’s late husband, Bill, gave a lifetime of service to the Darke County Y, and Gloria has chosen to continue that legacy with her dedication, loyalty and support. She also is active at the Y, taking senior fitness classes twice a week. 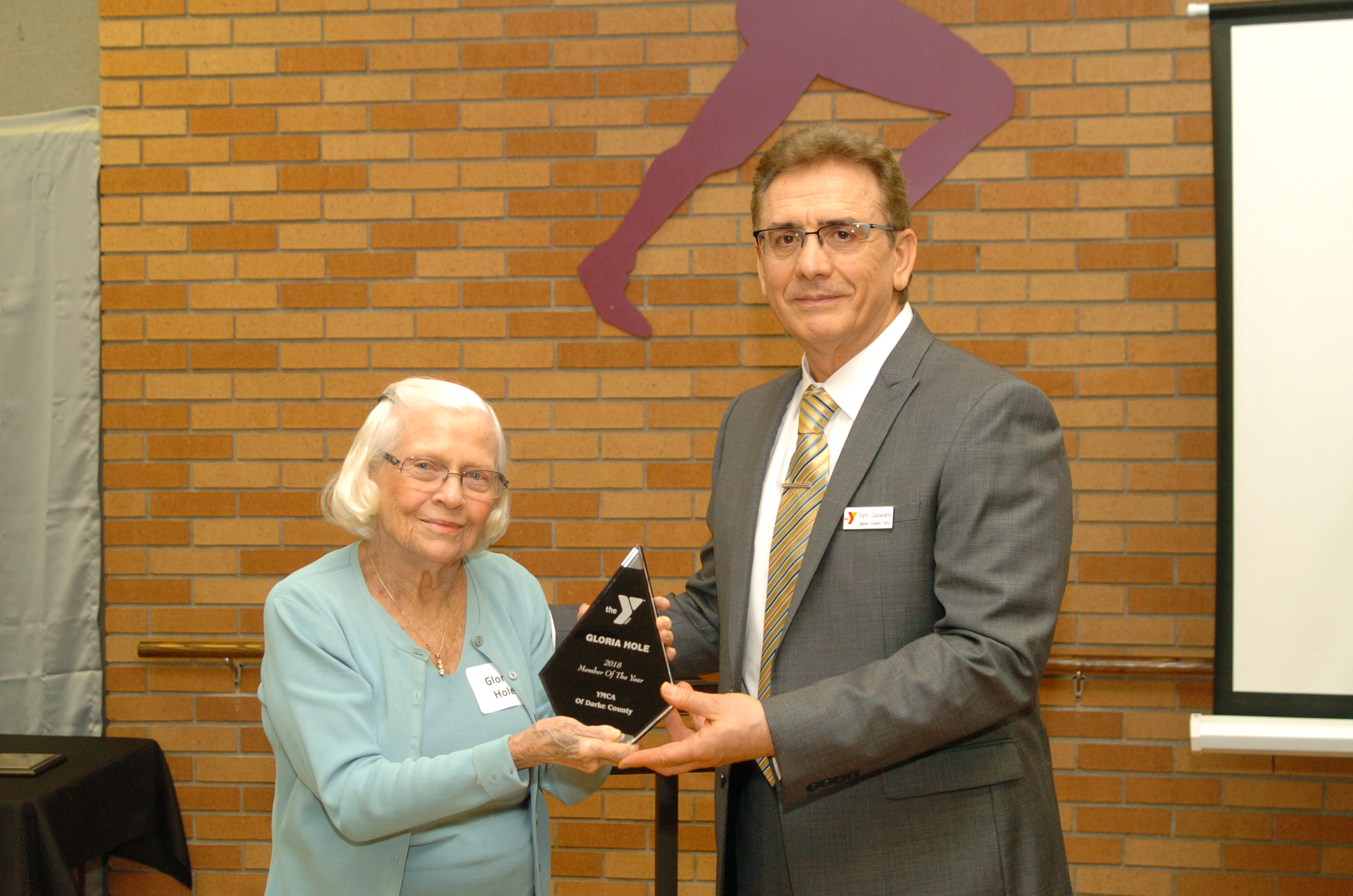 The meeting concluded with a reminder that the Y’s message is grounded in love.

The Y is one of the nation’s leading nonprofits strengthening communities through youth development, healthy living and social responsibility. Across the U.S., 2,700 Ys engage 22 million men, women and children – regardless of age, income or background – to nurture the potential of children and teens, improve the nation’s health and well-being, and provide opportunities to give back and support neighbors. Anchored in more than 10,000 communities, the Y has the long-standing relationships and physical presence not just to promise, but to deliver, lasting personal and social change. ymca.net 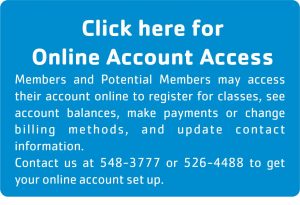 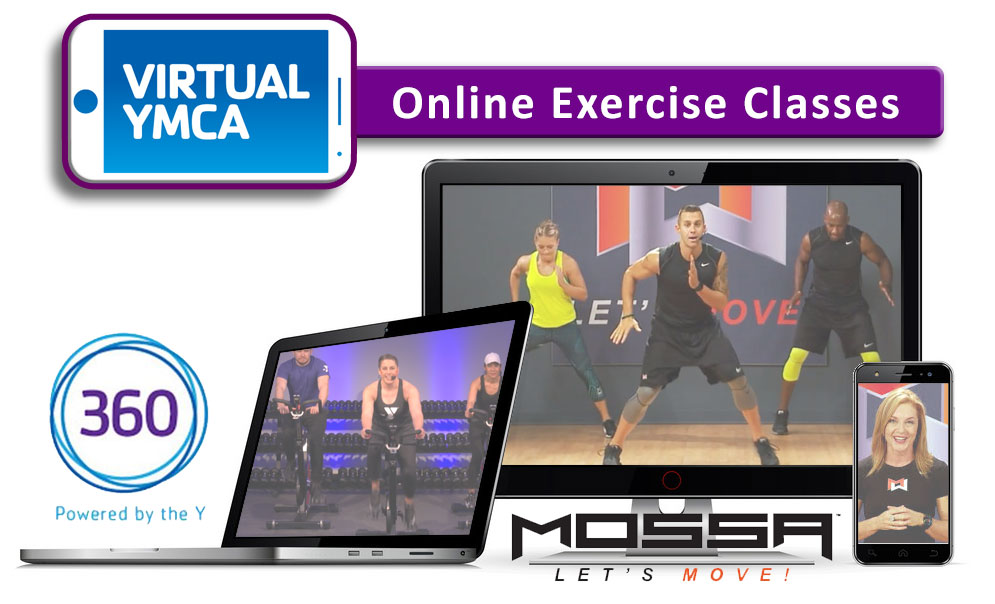